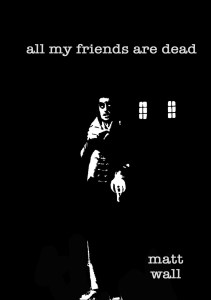 for every year I aged
he seemed to age ten
the sickness snuck up on him
and then he said, “this is it.” 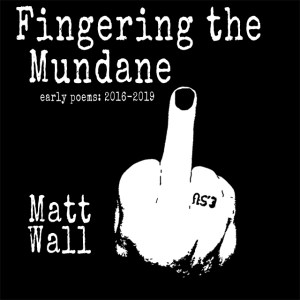